Who We Are The City Economic Management and Cooperative Development Office (CEMCDO) , based on Ordinance No. 76, Series of 2018, is composed of 49 Plantilla Positions . It is headed by a City Government Department Head II and assisted by an Assistant City Government Department Head II. It has five divisions namely: Investments, Cooperative, Special Projects, Tourism and Administrative Divisions. It also has a Special Section called International and Domestic Relations Section which caters to VIPs and guests coming in the city. Lastly, a Special Section under the Office of the City Government Department Head of the CEMCDO called the Quality Management Services (QMS) was also created to oversee the compliance of LGU-General Santos City to the requirements of the ISO 9001:2015 Certification. 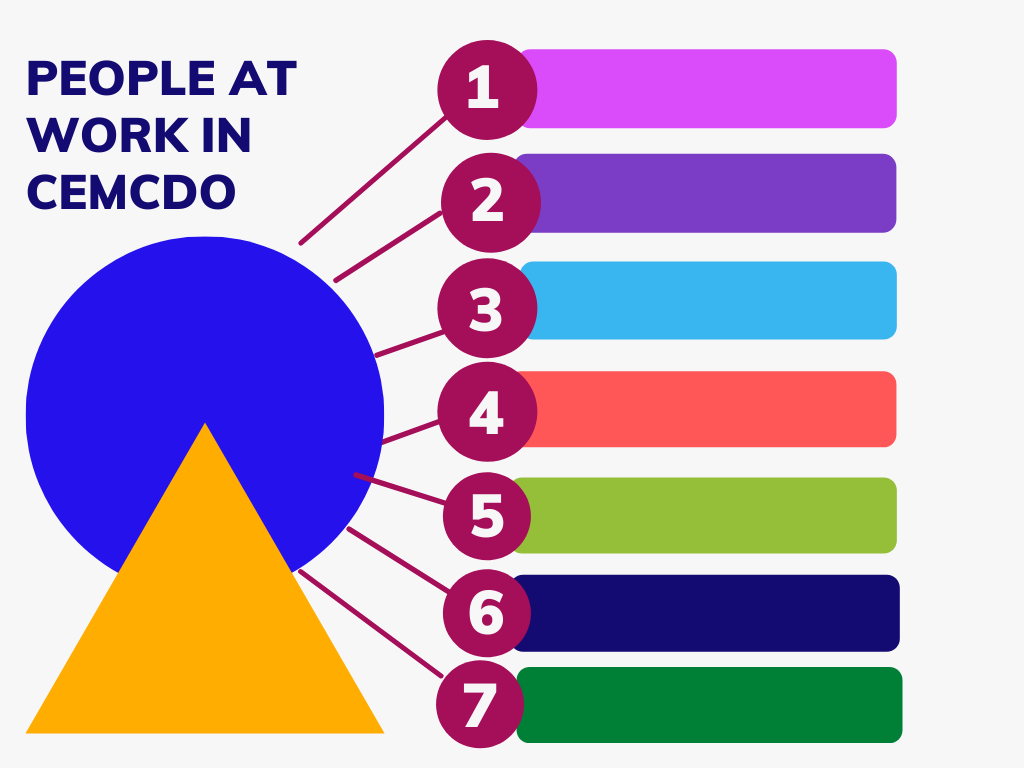 An App That Helps Change Your Life Here's Why It's Awesome